The Evolution of the Telephone and How it Impacted Everyday Life

The Advantages of Cold Heading in Parts Manufacturing

The telephone is today a common device available almost everywhere. But when it was first invented, it was a technological marvel that revolutionized communication. The invention of the telephone changed the world and the way people communicated.

Today communication has become easy, and we can contact anyone anywhere in the world in an instant. If this has become possible, it is all thanks to the invention of the telephone. There is no doubt that the telephone has had a significant impact on everyday life. 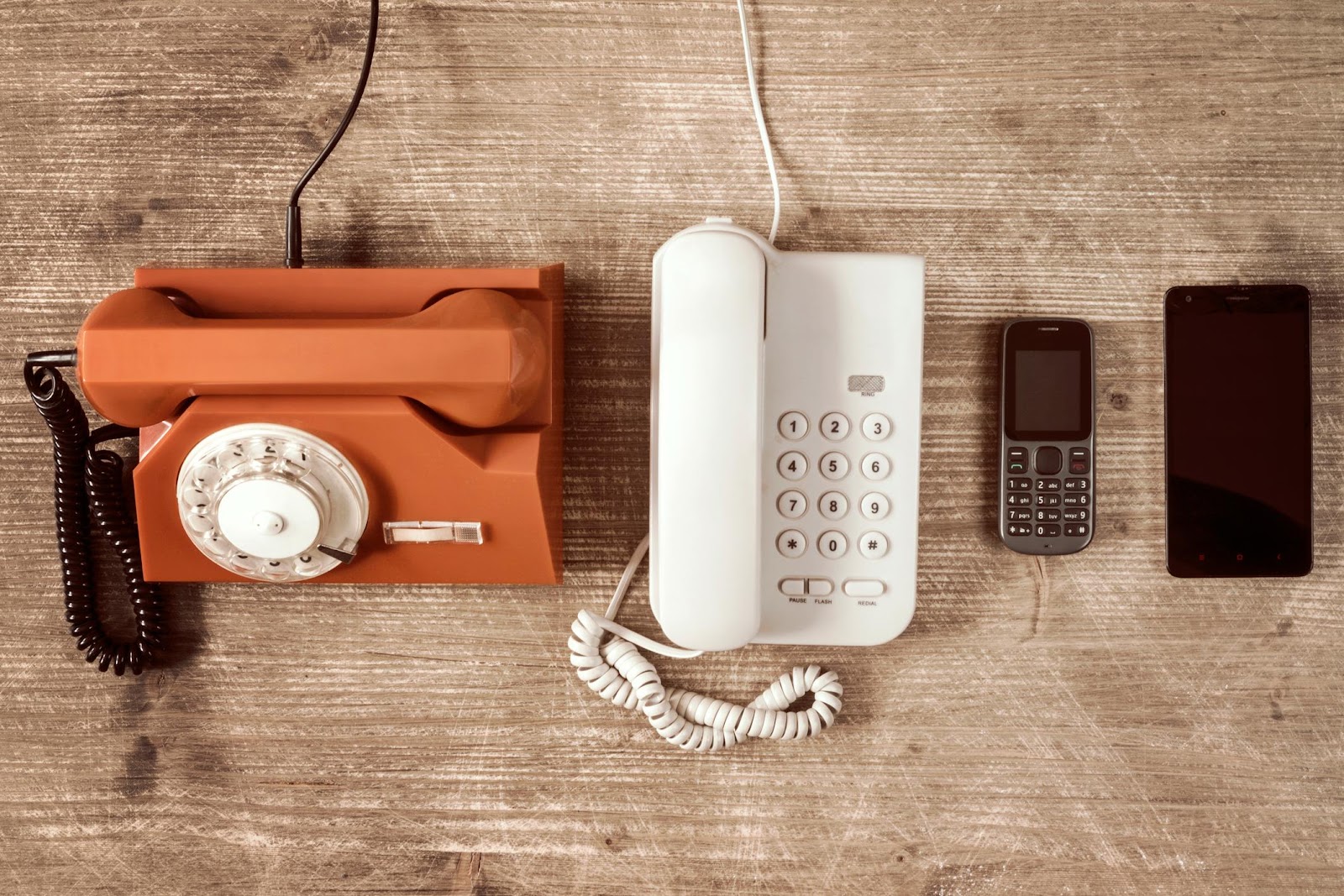 Bell and the Telephone

There have been controversies, claims, and counterclaims about who should be given the credit for having invented the telephone. While many people were responsible for the groundwork, the one person who made it possible was Bell. Alexander Graham Bell is popularly and rightly acknowledged as the inventor of the telephone.

Interestingly, Bell and another inventor Elisha Gray were working on developing an instrument for electronic speech communication. While both invented devices, it was Bell who arrived at the patent office first. He got his device patented first making him the inventor of the telephone. March 7th, 1876, is the historic day when Bell’s telephone was patented.

The story of Bell’s invention is quite popular. The first words he spoke on the telephone were to his assistant Thomas Watson. “Mr. Watson, come here! I want to speak to you” were the first-ever words transmitted over the telephone. Once the telephone was patented, the Bell Telephone Company started operations. In the late 1870s, the first telephone line was built between Boston and Sommerville.

It is important to acknowledge the work done by others before Bell. Here are some of the development that took place before Bell patented his telephone:

On 10th August 1876, the first long-distance phone call was made. It was made from Brantford in the US to Ontario in Canada. In 1878, Bell demonstrated the working of the telephone to Queen Victoria who found it ‘extraordinary’. The first transatlantic phone call was made in 1927 from the US to the UK.

The telephone during the initial years

This had a very powerful impact on society because it made communication easy. People would talk to anyone in any place easily. In particular, telephony was highly beneficial for business. Now, business transactions could be done over the telephone without having to wait for letters to reach people.

Instant communication was the biggest benefit the telephone offered. During an emergency, people could contact each other quickly. News could be transmitted quickly and easily. While initially, the cost of placing a call was high; later on costs were reduced. Initially, government organizations and businesses used telephones. Within a few decades, telephones began to be used in homes.

This allowed families to be in touch with each other, thereby improving communication. Another important benefit of the telephone was that it created new jobs. People were needed to draw telephone lines and build the infrastructure needed for telephones. Telephone companies hired people for their work. Telephone exchanges were developed, and they hired telephone operators and other staff.

Developments in the 20th century

By 1904, there were more than 3 million telephones in the US. The US became the leader in telephonic communication. Many telephone companies started operations after Bell’s patent expired. This accelerated the growth of the telephone industry in the US. Initially, calls had to be connected manually by operators in telephone exchanges.

The model 102 telephone from the Bell Company was an important invention during this time. It was the first time the transmitter and receiver were included in a single device. The earlier telephones had two separate devices for transmission and receiving signals. The speaker had to listen through one device and speak on another.

The new telephones had both transmitter and receiver in a plastic handle. When not used, the device could be placed on the base unit. This was the model that gave rise to the modern telephone. Soon, a rotary dial was introduced where the telephone number could be dialed. Subsequently, the dial was replaced by buttons during the 1960s that made make making calls easier.

The following is a summary of some important developments in the evolution of the telephone during the 1900s:

The Telephone evolves into the mobile phone

The timeline and the history of how mobile phones developed are presented below:

Impact of telephone on daily life

Initially, telephones were meant for use by the government and big businesses. This was because of the high costs. With the growth of technology, phones began to be used by common people. It revolutionized communication, making the process easy.

Telephones soon became commonplace. The growth of mobile phones and smartphones has had a huge impact on daily life. It makes communication easy and people can see each other and talk to each other at any time. They can use apps to do virtually anything from the comfort of their home.

It won’t be an exaggeration to say the telephone and its latest avatar, the mobile phone, are among the greatest inventions ever.Stock photos via Megapixl Premium Images.

I have been involved with marketing for nearly 30 years. Ask me anything. If I can help I will surprised. Dad of two. Husband.
Previous Web Hosting Overview – What are Your Options?
Next Technology For a DJ

Mazda like most other manufacturers today has been looking towards electric technology, but unlike other …